verynice is a design strategy practice led by Matthew Manos. Based in Los Angeles, we are made up of a small core team as well as a massive network of over 1000+ collaborators across the globe. 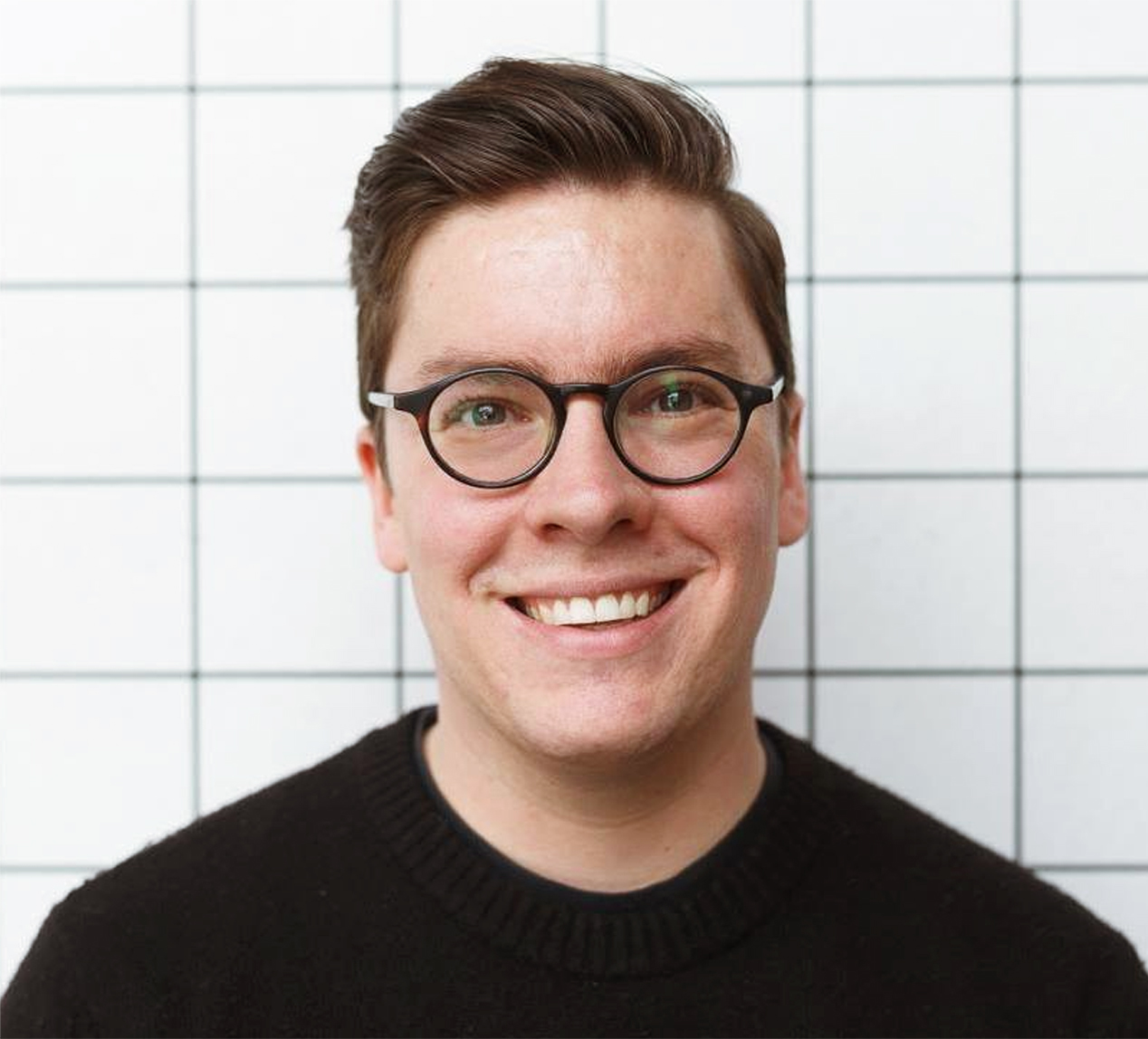 Called “crazy or genius” by Forbes, and recognized as one of the 100 most influential creatives working today by HOW Magazine, Matthew Manos is the Founder of verynice and Editor-in-Chief of Reginald. Driven by a mission to alleviate expenses for non-profit organizations while increasing access to design strategy for all, verynice launched in 2008 as one of the first examples of social enterprise in the design industry.

Matthew is also an author or editor of over 30 books and toolkits on the intersections of creativity, strategy, and social impact. He has delivered lectures, facilitated workshops, or exhibited work in 18 countries, including 2 TEDx talks. In addition to running verynice, Matthew is an Assistant Professor of Design at the USC Iovine and Young Academy, a school that brings together design, business, and technology in order to create the next generation of entrepreneurs and innovators; Chair of Los Angeles Mayor Eric Garcetti's Creative Advisory Board. 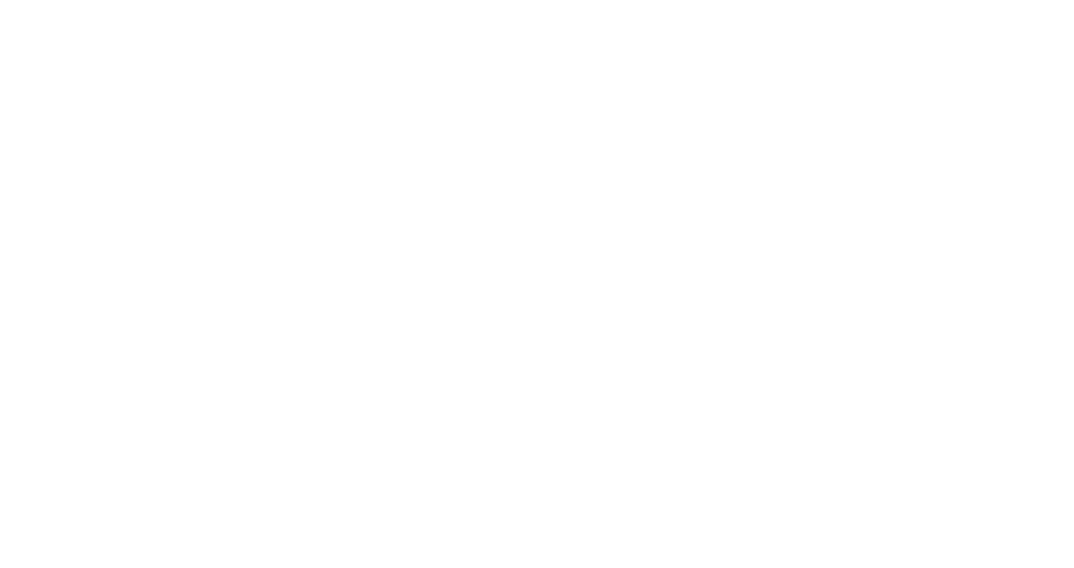 Our work and ideas are estimated to have reached over 500 million impressions across the globe. verynice's disruptive business model and award-winning work has attracted attention from almost every major media outlet.